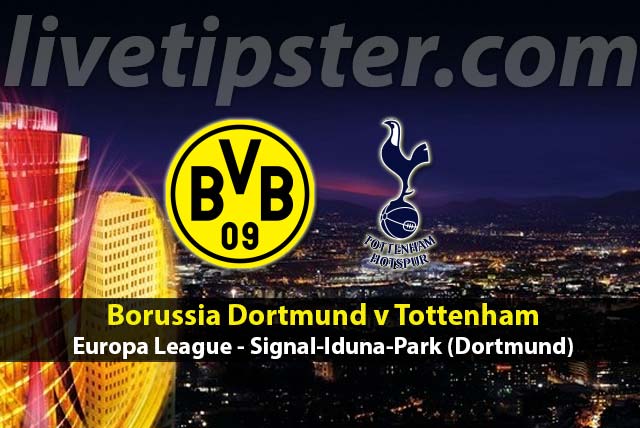 The 2nd in the Bundesliga takes on the 2nd in the Premier League. Both teams are 5 points behind the leaders, Bayern and Leicester respectively. That by itself makes it an interesting encounter.

In the Bundesliga they are 5 points behind Bayern. They drew each other on Sunday (0-0), but Touchel still believes his team can win the title. It is a hard task, but if they keep winning they have a chance.

Papastathopoulos remains sidelined due to injury. Bender will play in central defence once more, having fitted nicely with Hummels. But if Bender receives a yellow card he will miss the return leg in London.

Tottenham made it to the last 16 of the Europa League for the third straight season. They are now looking for a spot to the quarter-finals of the competition. However, Pochettino feels the need to rotate with Tottenham in league and European contention.

Alli is suspended. Vertonghen and Njie remain sidelined with knee injuries and Dier is rested.

Go to bet365 and back the following single bet which would return £54 for a £30 stake (odds in brackets for UK and Europe):