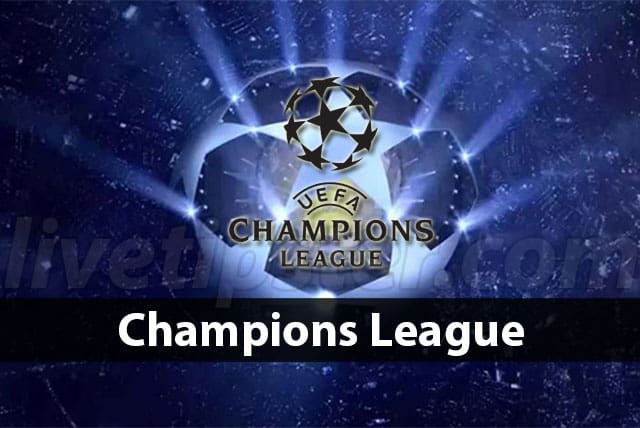 Do you need some quick advise about injuries and suspensions on tonight’s Champions League action? Read below the news and possible line-ups for the matches of this week where the last 4 tickets to the quarter-finals will find their holders. Juventus v Porto, Leicester v Seville (Tuesday), Napoli v Real Madrid and Monaco v Man City (Wednesday) to be played.

Juventus leading 2-0 as Porto travel to Turi. Substitutes Pjaca and Daniel Alves scored in the last 20 minutes in Portugal but the crucial event of the match was the red card on Telles after 27 minutes of play.

The Italian champions are targeting their 10th quarter-final but just the 3rd in last 7 attempts. They are coming from a great run in all competitions. However, it is not the first time they are accused of having that extra push in their games. On Friday Juventus scored after a harsh penalty was given on the 95th minute, beating Milan 2-1.

Porto aiming to reach the quarter-finals for 7th time. Their aim is hard but Nuno Espirito Santo believes things can go according to his plan. Porto qualified in the Champions League after winning in Roma (0-3 vs Roma) despite their home draw (1-1). Without any more pressure they can approach the game offensively and try to score first.

Our preferred choice is Both Teams To Score on this one (found also as G/G).

Sevilla hold a 2-1 advantage from the first leg in Spain. Maybe they deserved better than that, but Leicester played at their best and scored a goal that could prove important in the qualification. Since firing Ranieri, Leicester came back with two wins in the Premier League, both with 3-1. It was then certain that Leicester would confirm Craig Shakespeare as manager until the summer.

English champions have won all three European home games this season. Their favorite 1-0 correct score could see them through to the quarter-finals.

However, Sevilla looks strong and everybody named this game as the most important in its history. It is surprising coming from a team with so many Europa League trophies. Visitors are eight games unbeaten in all competitions but were forced to a 1-1 home draw against Leganes in the weekend.

Bet: Leicester derserves everyone’s respect for what they have already achieved so far but we will go with Sevilla on this one.