Game 4 in the Euroleague play-offs in Munich and Monaco might book empty places in the Final 4. Or will there be a Game 5 next week?

Olympiacos is one win away from making their first Final Four appearance since 2017. Monaco needs a win in the playoffs for the series to return to Greece for a fifth and final game. Game 4’s keys to victory are listed below.

Monaco leads the playoffs in steals with 7.7 per night, but all other hustling metrics need to improve. In the first three postseason games, it ranks second-to-last in blocks (1.3 per game) and sixth in offensive rebounds (7.3 orpg.). Monaco’s top concern should be to protect its rim, as Olympiacos has made 61.0 percent of its two-point attempts in this series. More missed shots result in more defensive rebounds, giving Mike James, Paris Lee, and Dwayne Bacon a better chance to get open jumpers in transition. Monaco could be able to tie the series if Donatas Motiejunas and Donta Hall can help win the battle on the boards.

Slowing down James is critical for Olympiacos to have a greater chance of winning any game against Monaco. In Game 2, James scored 23 points on 5-for-8 three-point shooting in Monaco’s lone victory of the series. In his team’s Game 1 and Game 3 losses, he averaged 11.5 points on 3-for-13 shooting from outside the arc. The Reds count on Walkup and Dorsey to keep James under control. Cutting down on turnovers — the Reds had 15 in Game 3 and 20 in Game 2 – should also benefit head coach Bartzokas’ squad. Running its attack via Sloukas and Vezenkov has resulted in two wins so far, but the Reds may need one more player to have a breakout game if they want to win the series early.

Barcelona welcomes Bayern Munich in Game 4 of their (best-of-five) playoff series, with the visitors leading 2-1 and needing only one more win to return to the Final Four. Bayern’s best chance of bringing the series back to Barcelona is to offer their fans a home win.

Bayern scored 90 points in their solitary win of the series, but only 66.5 points on average in its two losses. Bayern shot 13 of 27 three-pointers (48.1 percent) in Game 2, but only 4 of 24 in Game 3. (16.7 percent ). With fresh players rising up, the hosts need a spark on offence. In Game 2, Thomas and Obst provided that spark, combining for 40 points on 10-for-14 three-point shooting, but in Game 3, they combined for just 6 points without a triple. Head coach Trinchieri will undoubtedly make changes to ensure that others, such as Lucic (14.0 ppg.) and Rubit (10.7 ppg.) continue to score and keep the Barcelona defence guessing about where the points will come from.

In Game 3, Mirotic was really the difference-maker with 25 points, 6 rebounds, and a PIR of 31. Scoring 19 points and having a PIR of 24, Davies was instrumental in Game 1. Head coach Jasikevicius should make getting his big men engaged a priority. So far, Kuric and Abrines have combined for 4-for-20 (30.0 percent 3FG) shooting, and it’ll only be a matter of time before they hit their stride. Preventing Lucic from obtaining one-on-one opportunities on defence should be a top priority. To stop him, Barca enlists the help of Exum and Smits. 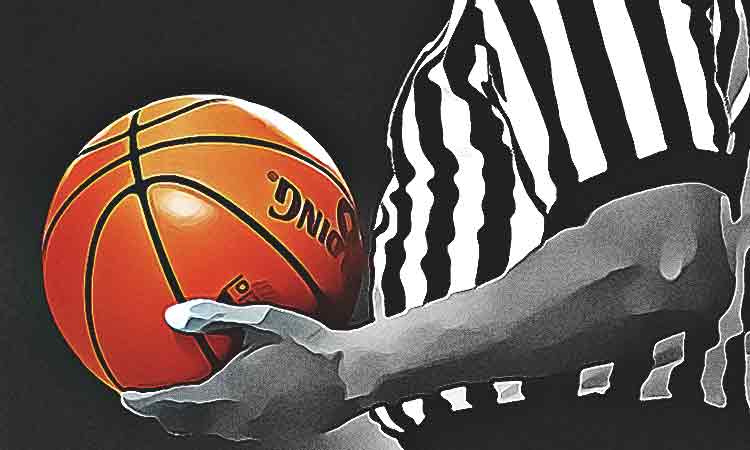