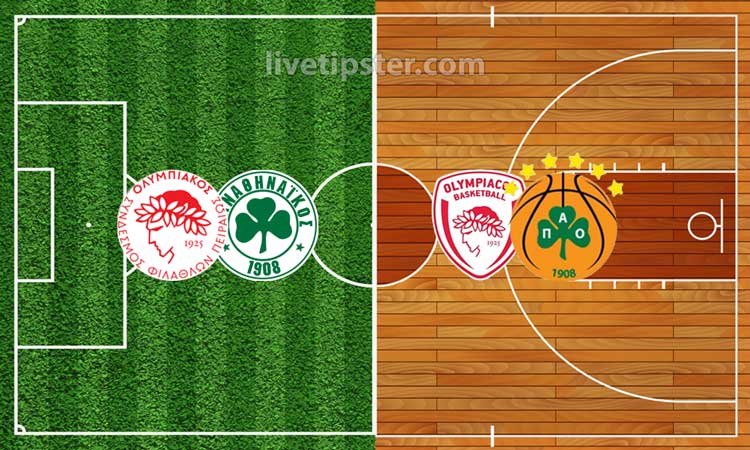 For visitors out of Greece, there is a ‘free’ way to watch Olympiacos – Panathinaikos (and Panathinaikos v Olympiacos) in live streaming. All you need is be registered and have a funded account on several sportsbooks.

Is it Olympiakos or Olympiacos – Panathinaikos?

This might look like a strange question but there is an explaination. Apparently, the football club of Olympiakos is usually spelt with a ‘k’ and the basketball team is mentioned as Olympiacos with a ‘c’ instead.

The two different Olympiakos teams of the most popular sports in Greece are independent on the board level and directors. However, the difference between Olympiakos and Olympiacos looks more like a marketing trick from each team.

As for Panathinaikos, you will always see it written like this in all sports. However, specifically in basketball Panathinaikos has a sponsor, the gambling giant OPAP, so you might see them mentioned also as Panathinaikos OPAP.

Panathinaikos vs Olympiakos live stream can be watched by visitors outside of Greece for ‘free’. All you need is to be registered on several sportsbooks.

Panathinaikos – Olympiacos and vice versa is one of the biggest, if not the biggest derby in European basketball.

The two Greek giants compete every year at the highest level. Panathinaikos has won 6 European titles (Euroleague) and Olympiacos 3.

Panathinaikos – Olympiakos is also the usual finalists in the Greek League where 14 teams compete in the top division.