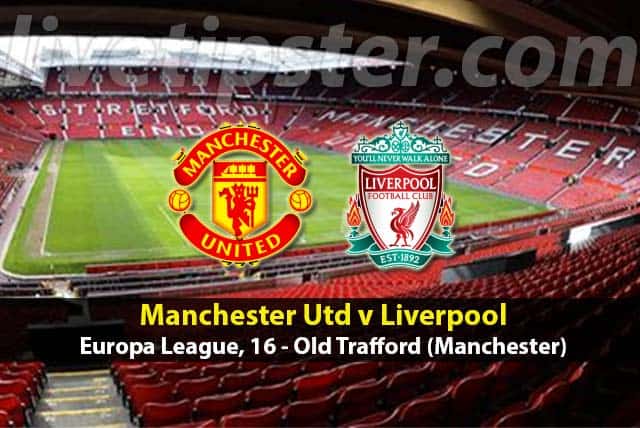 This is the 196th competitive encounter between the clubs, but only the 2nd in Europe. Liverpool put an end in the 4-win streak of Manchester United with last week’s 2-0 at Anfield.

Man Utd has ups and downs; in Anfield they were down. Van Gaal’s team is trying hard to make it to the top 4 of the Premier League. They face Man City on Sunday (away) on a crucial game where they will try to minimise the difference to the Citizens (4 points). Last Sunday they played an FA Cup game and drew against West Ham (1-1). They now have to play a replay fixture.

The Europa League Cup is the only trophy missing from United and facing Liverpool in this stage increases the interest to the competition.

Rooney is still injured. From the other long-term absentees, only Young has a chance to play even that Phil Jones and Valencia are also close to their return.

Liverpool are unbeaten in 9 European games this season having a record of 4-5-0. They looked like they wanted the win more in the first leg and now they have to confirm being the better side.

Klopp’s men came out strong and continue their improvement. They have been preparing for a full week for tonight’s game and this could prove an advantage. Not that they don’t think of the Premier League though. The Reds still target 4th spot and Champions League action for next year. However they sit on 8th place 3 points behind 5th United and 7 points from 4th City. They have to play in Southampton next Sunday and host Tottenham the following week.

Klopp asked for concentration on tonight’s game. He considers the Europa League an opportunity for glory and at the same time a shortcut to European qualification.

If Liverpool scores once in Old Trafford, then United will need 4 to qualify.

Our bet: We backed Liverpool last week, but tonight we go for United. They play at home and they can at least beat the Reds, no matter if they will finally qualify.

Go to bet365 and back the following single bet which would return £52 for a £20 stake (odds in brackets for UK and Europe):

Pick of the Day 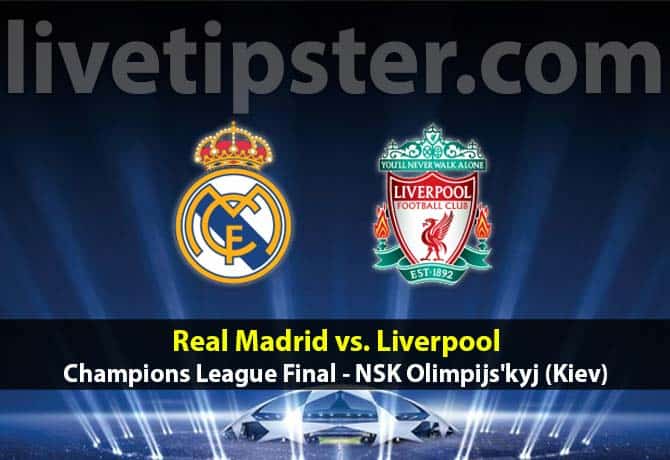 The 2018 final is the best we could watch this year.

Real Madrid and Liverpool contest is the 63rd European Cup in Kiev, Ukraine’s capital. Real is an 12-time winner of the Champions League; Liverpool have 5 titles.

The teams’ news and game prediction continues under the Match Center.

Ζinedine Zidane has a full roster to choose from following the return from injury of Ronaldo and Carvajal, both of whom appear certain to start. There is debate as to whether it will be Bale or Benzema up top alongside CR7; in big games the Frenchman tends to get the nod but the Welsh is also in form right at the right time.

Emre Can has been out since March with a back injury but has been taking full part in training since Monday. Milner is likely to feature after recovering from a muscle strain, while Alexander-Arnold, 19, will become the club’s youngest player in a European Cup final if he starts. 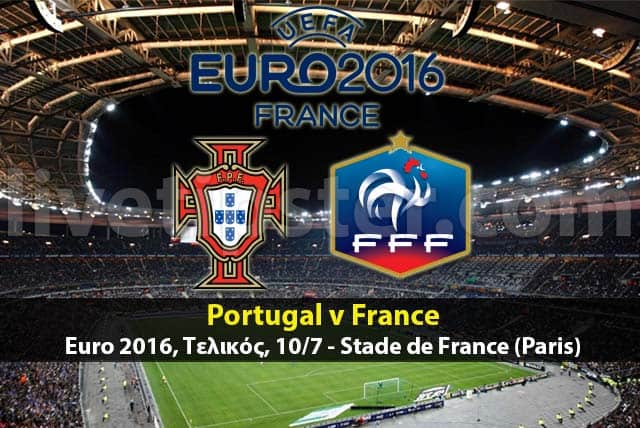 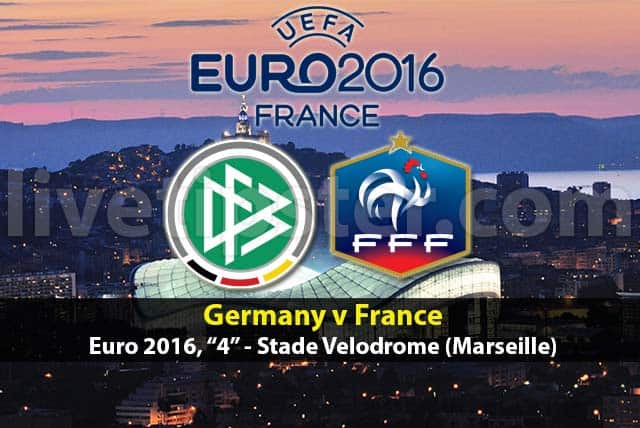 Winners play Portugal in the final of the 10th July (Stade de France). Players do not carry their bookings to the final unless it is a red card shown on the semis.

The hosts have not beaten Germany at a major tournament since the distant 1958. Most recently, they defeated Les Bleus 1-0 in the 2014 World Cup quarter-finals. They also got the better of France in the semi-finals of the 1982 and 1986 World Cups.

They received the first goal of their campaign by Italy, but they proved the cliche of “the Germans winning in the end” for once more knocking out the Italians on penalties. Neuer has kept himself busy in several occasions through the EURO 2016, but less than any other goalkeeper. Germany show good passing ability and they score high percentages of ball possession in every single game. Tonight they need to step up their game though, because they play their hosting neighbor. The 7-1 win against Brazil in 2014 definitely crossed our mind. Especially with the date showing 7/7 today…

Hummels is the biggest absence for Low, while Khedira and Gomez have also been important in France and they are both sidelined. So, this is a weakened side and Muller’s performance in attack with Gotze supporting him, can prove vital.

France is unbeaten in the competition. They only drew one against Switzerland in a comfortable draw that was securing the top of their group. Didier Deschamps has vowed that the hosts will “give all we have” against “the best side in the world”. France has never lost a home game in a major tournament and they want to continue that fantastic run. They did it in the most high scoring game of the finals against Iceland (5-2).

Kante and Rami are both back from suspension, but they might have to start on the bench after the team’s performance against Iceland. However, a more defensive approach might be needed and at least the first (Kante) could be in the starting line-up.

Our bet: Germany could get our backing if played in neutral ground. In Marseille, France has more chances but we believe nothing will be finished in 90 minutes. We back the draw as well as a possible correct score of 1-1 here.